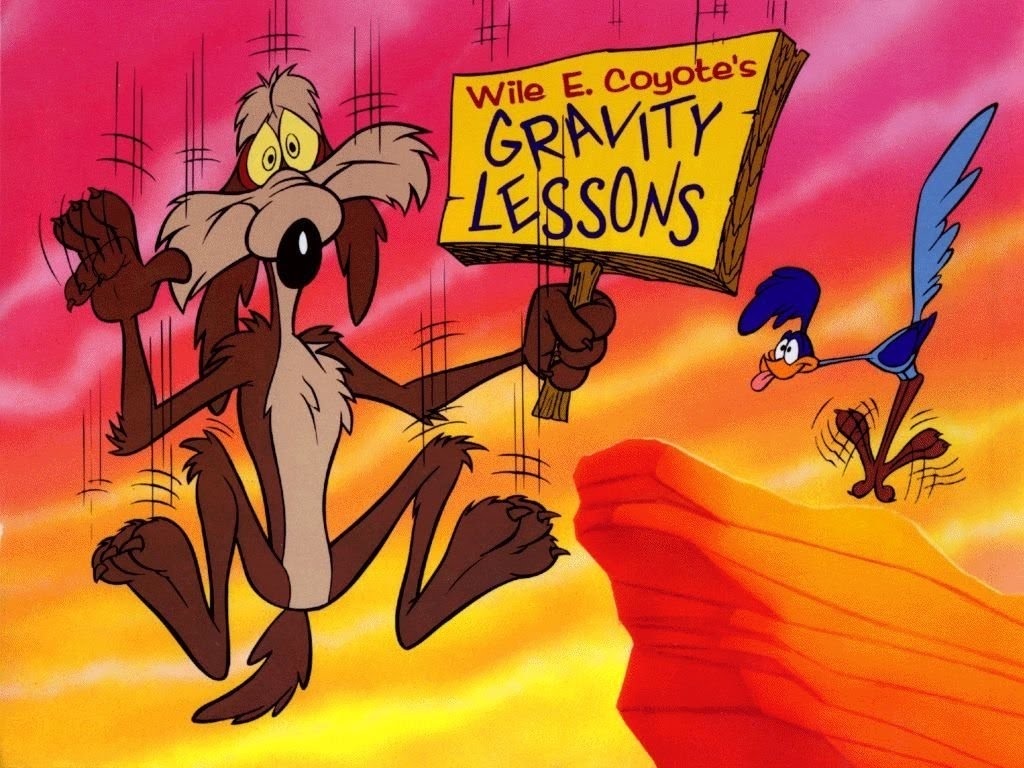 There has been a trap in place for years that has sprung on more businesses in general and car dealers in particular over the years than just about anything else in social media. A good percentage have fallen into this trap and now it may finally be over. Thankfully.

It’s the contest trap. Too many companies have promoted it over the years. It’s not just the fact that it’s not effective. It can be harmful.

The idea was this: offer an incentive or contest of some sort to get people to follow you on Twitter or like your Facebook page. It usually came in the form of gift cards, tickets, even iPads. Some contests were nationwide and offered big prizes… “Like this page for a chance to win $10,000!”

There will be those who say that it was effective and they can probably show numbers to back up their claims, but the argument is flawed. Can it bump up numbers? Of course! Do you want it to? No. The truth is that these types of content generate damaging likes. Sure, people will like the page to have a chance to win the iPad, but what happens 2 weeks later when they didn’t win and now they see something you posted pop up in their news feed? The best case scenario is that they ignore you. The worst case scenario is the good ol’ retribution of an unlike, block this page, or report for spam. In essence, by using contests to manufacture fans, you’re actually reducing the number of people who will see your posts. As people who didn’t win the iPad unlike your page or do even worse, it signals to Facebook that your posts are not very good and unworthy of appearing in news feeds.

Contests actually did harm to business Facebook pages. Thankfully, Facebook knows this which is why they made a change effective November 5:

You must not incentivize people to use social plugins or to like a Page. This includes offering rewards, or gating apps or app content based on whether or not a person has liked a Page. It remains acceptable to incentivize people to login to your app, checkin at a place or enter a promotion on your app’s Page. To ensure quality connections and help businesses reach the people who matter to them, we want people to like Pages because they want to connect and hear from the business, not because of artificial incentives. We believe this update will benefit people and advertisers alike.

The end is finally here for most, but rest assured that many dealers and even some vendors will continue down this road. This is just another reason to work with a company that stays on top of the latest and greatest in automotive social media best practices. We post a lot of these on our blog and on DealerBar.

Since 2008, there has been a continuous influx of automotive social networks. They seem to…