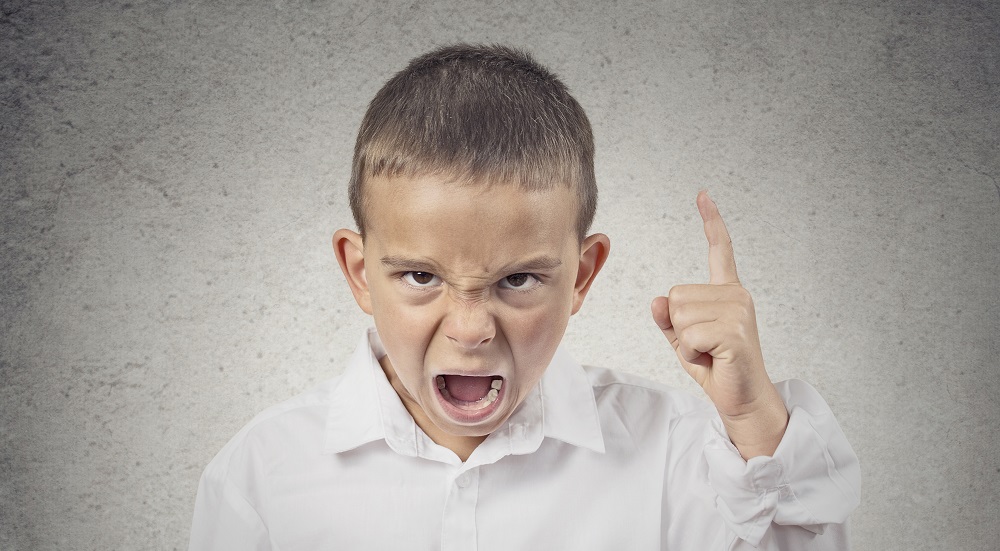 If you’ve reviewed automotive reputation management solutions in the past or currently have one in action, there’s a good chance you’ve been shown the “benefits” of having a two-step solicitation process. This is a big mistake.

The two-step process sends your customers a survey that attempts to understand their sentiment. If the sentiment is positive, they are then sent a follow-up email asking them to leave a public review. If the sentiment is negative, they’re sentÂ  a follow-up email asking them to contact the dealership directly. In theory, it sounds like a good idea. In practice, it’s filtering and goes against the terms of service for most review sites.

They’ll tell you that this is the best way to do it because it keeps positive reviews public and negative reviews private. This is true. However, there’s a better way to do it (which I’ll discuss below) that falls in line with the terms of service and also has an added benefit that most vendors see as a negative.

Does this mean more work for us as well as the dealership? Yes. Is it worth the effort? Absolutely.

You want to know when your customers are unhappy. Even if they’re not posting the negative reviews online, the feedback can be crucial for improving operations and processes so that the dealership can do better and sell more. This is a pain to most vendors, but it’s a worthwhile activity for both us as well as the dealership. Sticking our collective heads in the sand is not the way to make things better.

As stated above, it is against the terms of service for most review sites to filter solicitations. In fact, they usually don’t like for you to solicit at all, but if you’re going to solicit, they would rather you do it the right way.

There’s another challenge. If customers or consumer advocacy groups catch wind of the activities that are often forced by OEMs, they will come down hard. This can turn into a PR nightmare. All it takes is one local journalist to learn that you’re filtering reviews and all of your hard work to improve your reputation can be used against you.

Lastly, when a review site sees nothing but positive reviews, they get skeptical. The algorithm on sites like Google and Yelp are geared towards detecting suspicious activity such as an abundance of positive reviews without at least the occasional negative review. This makes many reviews turn into “ghost” reviews that are not visible to the public.

How We Do It

The one-step process is the way to go. Whether you do it through us or another vendor, you should demand that they offer this type of solicitation to your customers.

With the one-step process, a single email and landing page offers both routes. There’s no test survey. You get everyone to the same email and landing page. This page gives them the option of leaving a review online or clicking the “Not Satisfied” button. Despite common misconceptions, you want people who are unhappy to click on this button. First, it does help to reduce the negative reviews potentially garnered from the solicitation because it keeps them talking directly tot he dealership. Second, unlike the follow-up email in the two-step process, people who are unhappy are much more likely to complain in the single step methodology.

If you don’t know what is making people unhappy, you can’t correct it. With the one-step process, you can have your cake (positive reviews) and eat it, too (constructive feedback).

There are some things that go so well together. Meat and potatoes. Larry, Moe, and…